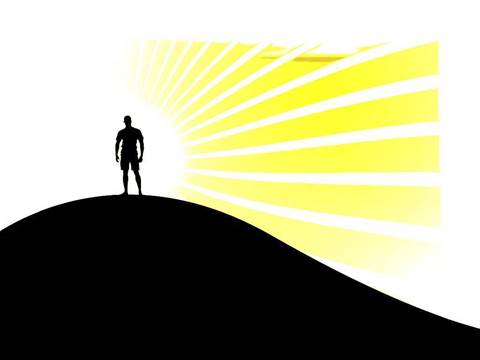 The Australia and New Zealand public has voted Google, Apple, Microsoft, Vodafone, eBay and Salmat among its top 20 'Dream Employers' this year.

According to the inaugural survey by InSync Surveys and RedBalloon, 27 percent of people were working for their dream employers.

Most men and women identified Google and IT as their dream employer and industry respectively.

Employment in the Virgin Group was second most sought after, and self-employment third.

Apple, Microsoft, Vodafone, eBay and Salmat also made it onto the top 20 list at 4th, 11th, 12th, 13th and 16th positions respectively.

Respondents were most concerned with brand reputation and culture of potential employers. Work-life balance, rewards and recognition were also considerations.

InSync CEO James Garriock found Google's brand image to be so strong that "many people might not know what Google employees actually do all day, but they still want to do it".

The consultancy also observed that the worldwide popularity of Apple products was driving dreams of working for the company.

When respondents were asked if they would recommend their current employer, people from the IT, media and finance sectors were most likely to say "yes".

One in ten Australians were self-employed, of whom only 35 percent said they worked for their dream employer.

InSync and RedBalloon planned to conduct the survey annually to determine any changes in organisations, and if and how the notion of a dream employer changed over time.