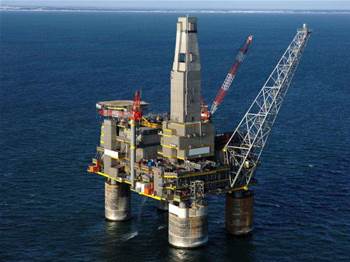 The successes of IT have led policymakers to become too reliant on technology to solve the world's climate change woes, academics say.

"We're engineers, so we have a pretty good idea about what technology can and can't do," said Dr Moriarty, whose book, Rise and Fall of the Carbon Civilisation, was recently published.

"The success of IT and its widespread use has driven the idea that technology can do anything," he told iTnews.

"Technology functions as the modern equivalent of magic."

The IT industry group forecasted up to 70,000 new jobs from a market for more efficient information technology in energy, transport, building, health and education.

But Dr Moriarty said only a fundamental, global shift away from traditional measures of economic growth would produce an ecologically sustainable society.

He highlighted the Jevons Paradox, by which any technological progress that increases efficiency tends to increase the rate of resource consumption.

"The world has been improving its energy efficiency," he said, noting that OECD countries such as Norway were still using 1000 times the electricity of nations like Rwanda.

"What we have to do is change the name of the game and concentrate on human welfare rather than GDP," he said.

"The climate problem and our lack of real progress in mitigating it is a direct consequence of our global economic system.

"Solving the climate problem will require us to completely alter the way we run our economies. While important, carbon taxes are only transitional instruments to the deeper changes needed."