Tassie NBN to be delivered on power poles 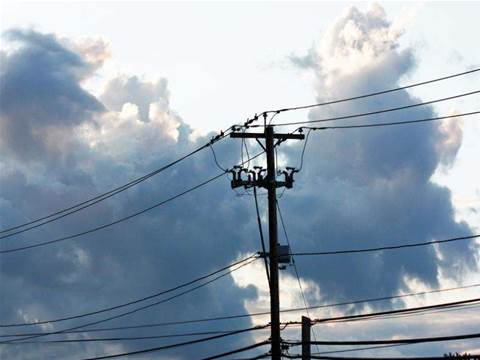 Tender points to use of overhead cables.

Tender documents released today by Aurora Energy appear to confirm that the Tasmanian FttP (fibre to the premises) portion of the National Broadband Network will be delivered via overhead cabling.

The documents, requesting supplies of fibre optic cabling, ask for a far greater proportion of overhead cables than underground cables.

"Aurora Energy may have the need for a single one-off purchase of a significant quantity of cable for an upcoming project," the documents state.

According to the documents, roughly 560 km worth of overhead cabling is required versus only 20 km for underground use.

The tender documents contract the provision of these cables for a period of three years with an option of two further periods of 12 months each at Aurora Energy's discretion.

Aurora Energy said it "reserves the right to either award a contract to one supplier or to establish a non-exclusive panel for the supply of Optic Fibre Cable for specific projects in relation to its fibre network."

"It was also confirmed that unsightly aerial cable would be deployed across Tasmania under the roll out plan, connected to homes whether people want it or not, in direct competition to existing service providers, with existing customer bases," Senator Minchin said in a statement late this afternoon.