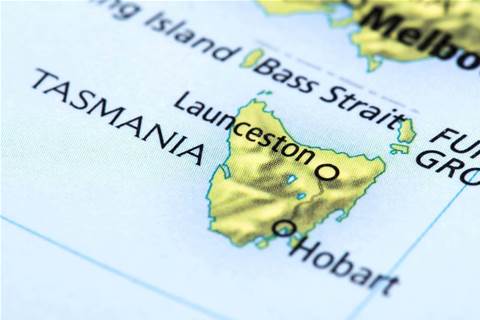 The Tasmanian government has earmarked $7.5 million in this year’s budget for a new common public transport ticketing system for the state.

The government will provide Tasmania’s state-owned public bus company Metro with the bulk of the funding over the next two years for systems and infrastructure upgrades.

The upgrades are required to introduce a common ticketing system that will allow “passengers to use a range of transport services on a single ticket”, budget documents state.

This includes those operated by Metro or the private sector.

The government pledged to upgrade the current greencard system in the lead up to this year’s state election.

It said it would “take into account latest developments such as 'tap and go' technology and payment of fares via contactless payment cards or enabled mobile devices” when determining the specific ticketing system to adopt.

While Metro currently runs only bus services, the budget also provides funding to conduct a preliminary study for a proposed ferry service.

The common ticketing system is the only new technology project of note to receive funding in the Hodgman Liberal government’s first budget since re-election in March this year.

That program will pay out $10 million in 2018-19, of which $2.5 million - of an expected $16.6 million - will be used to fund the overhaul of the state’s legacy criminal information management systems to a new platform dubbed ‘Justice Connect’.

The funding will allow the Department of Justice to continue preparing the “detailed requirements” for the redevelopment of its key ICT system, and builds on $150,000 provided in last year's budget.

The police and fire department will also see $7.8 million over the coming financial year - the bulk of their $11.9 million total funding - for 'Project Unify' , an effort to replace the significant number of disparate core systems currently in use at the agency.

The government will also provide an additional $5 million to the Department of Primary Industries, Parks, Water and Environment to continue the development of the fisheries integrated licensing and management system (FILMS) over the next four years.