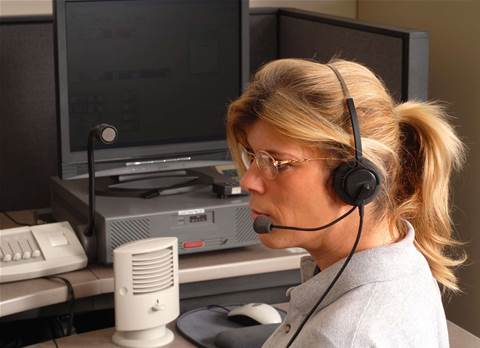 Tasmania will spend $15.2 million over the next two years to replace the disparate legacy dispatch systems used by the state’s police, ambulance, fire services with a single integrated solution.

The Tasmania Police’s ‘command and control’ computer aided dispatch (CAD) system has been in place since 1989.

A 2013 report into that year's Tasmanian bushfires advised that the state government replace the police system urgently.

It also said integrating the three stand-alone platforms would improve at-times troubled communications between the agencies.

According to budget papers released today, the replacement scheme will “enhance the responsiveness of emergency services to the full range of emergency events” and “provide for more efficient inter-agency operations and realisation of efficiencies through economies of scale”.

The implementation of the system is due to be finished by the end of 2017.

The CAD upgrade is the only major technology project funded in the Tasmanian Liberal government’s second budget, since it cut the state’s $28 million ICT fund in its 2014-15 financial plan.

The government has also trimmed the expenditure of the state’s internal IT service provider TMD, which will drop to a low of $27 million in 2016-17, more than ten percent down from its current funding pool.

Budget papers put the shrinkage down to “negotiated reductions in supplier contracts for services, reductions in employee costs for non-core business activities and the expected completion of the [whole of government telephony replacement project]."