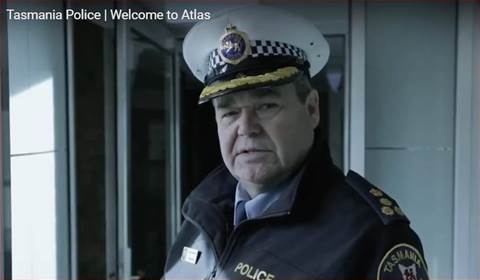 Tasmania’s Department of Police, Fire and Emergency Management has switched on an initial version of the state’s new core policing system to replace its vast estate of legacy systems.

It is the result of a three-year program of work by the department under Project Unify, which secured $13 million in 2017 to create an "sophisticated operational information system".

Tasmania Police, which have long struggled with disjointed systems that lack integration, plan to use the Atlas to create “a secure, integrated and contemporary data management environment”.

Bdna said the system, which is based on NicheRMS, was meticulously integrated into the department’s legacy systems environment.

This involved migrating “over 128 million data records from 6 separate source systems – some housed in databases established in 1988”, it said.

When it came time for go-live, Bdna said “over 400 lines of activities were timed down to the minute and scheduled for execution within a 24 hour window”.

“There are obvious safety implications for both the community and our police members if information is delayed, inaccurate or incomplete.”

Functionality will now be added to the system through future releases.

Queensland and South Australia are already using the NicheRMS system to support policing activities, with the Northern Territory set to joint them.