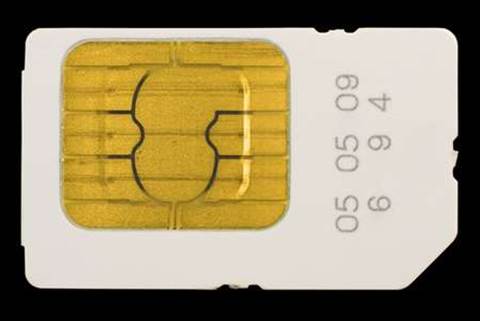 Why the SIM card wasn't cancelled.

Tasmania Police have laid charges against two other people over a Telstra SIM card that was stolen from an Aurora Energy smart meter and used to run up a huge internet bill.

A Tasmania Police spokesman told iTnews that a man had been charged in relation to the theft of the SIM card.

The card was used by 33-year-old Kylie Maree Monks to run up a $193,000 internet bill. She was jailed yesterday and ordered to repay the money to Aurora.

The man's case was currently in the hands of the state's director of public prosecution.

Tasmania Police have also charged a third person following its investigation, although court proceedings against that person were yet to commence.

The revelation came as new technical details emerged from the Tasmanian Supreme Court sentencing judge on how the SIM card was removed.

It appeared a breakdown in communication allowed the SIM card to remain active after the meter was taken out of service.

"In Tasmania, businesses may chose to use an electricity provider other than Aurora. If a business wishes to change from Aurora, they need to have a technician replace the Aurora meter with one issued by their new provider. The meter removed however remains the property of Aurora," Justice Shan Tennent said in sentencing remarks.

"On 3 November 2009, a business at Eastlands decided to change their provider from Aurora to a provider known as Metering Dynamics. A technician from that firm came in and changed the meter over and the Aurora meter was returned as required to an entity engaged by Aurora.

"The meter contained a SIM card issued by Telstra to Aurora. When the meter was returned, Aurora should have been notified and the SIM card cancelled. That did not happen."

Aurora said yesterday it had locked off affected SIM cards that were fitted in trial smart meters.