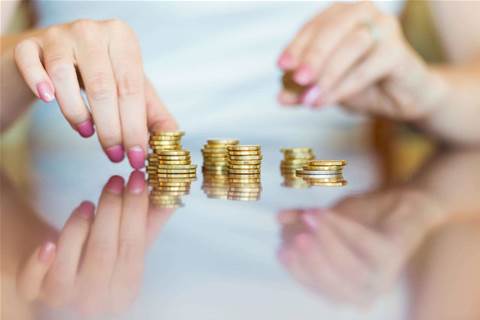 Job search group Seek will take a revenue hit to its Learning business thanks to systems issues at TAFE NSW which prevented students from enrolling in courses.

TAFE NSW managing director Pam Christie was forced to publicly apologise to students during this year's busy enrolment season after technical issues resulted in lengthy delays to the enrolment process.

The systems failure meant thousands of students were not officially enrolled more than a month after classes started, while others were unable to access results or fee notices.

"We are currently modernising and upgrading our enrolment systems and adjusting to new fee and eligibility requirements," Christie said in March.

Seek today said EBITDA for its Learning division - which connects prospective students to education products - would likely come in between $31 million and $33 million for its full 2015 financial year.

A spokesperson for the business declined to comment on the exact financial impact attributed to the LMBR issues. For the full fiscal year 2014, Seek Learning generated EBITDA of $46.7 million.

The company will report its full year financial results on August 19.

Seek Learning gets a cut from its education provider partners for each student it helps to enrol in a course.

The spokesperson said the delays in student enrolment meant many of those applying had either withdrawn or taken a similar course elsewhere - resulting in Seek Learning losing the income it would have received from each enrolment.

He said while workarounds have been put in place, the technical issues still had not been properly resolved.

But the project has suffered from ballooning costs and delivery delays - at last count the reform effort was $100 million past its original $483 million budget, in part to pay to "accommodate emerging business requirements of TAFE NSW”.