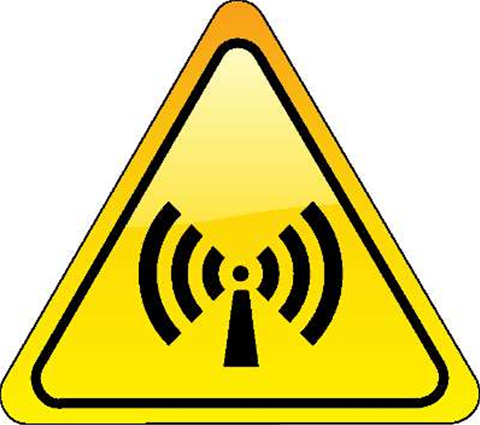 Australians are turning to wifi hotspots in increasing numbers, partially driven by the data usage habits of tablet device users, according to ACMA-commissioned research.

The research, conducted by Roy Morgan for the Australian Communications and Media Authority (ACMA) in June last year, found internet access via wifi hotspots growing at a much faster rate than traditional places where Australians use the internet, such as at work or home.

"While home and work sites continue to account for the majority of internet users in Australia — 15.4 million and 7.5 million respectively during the second quarter of 2012 — internet use through wifi hotspots has seen the highest proportional increases in Australia," the ACMA noted.

The ACMA pointed to tablet usage patterns as one possible driver, noting that in July last year, half of all tablet owners had a wifi-only device, and 47 percent had wifi-cellular capable hardware.

"The proliferation of free wifi hotspots in cafes, libraries and shopping centres across Australia, and the high use of private wifi in homes, enables consumers, at times, to avoid using the mobile network for internet access," the ACMA noted.

"[Undisclosed, non-ACMA] research in the United States indicates that, even with a wifi connection and mobile network access on a single device, most consumers (90 percent) are opting to use the device only on wifi."

The research is drawn from the third volume of the ACMA's communications report 2011-12 series, which the authority is required to produce to comply with Telecommunications Act provisions.

The volume had been expected to be published late last year, and did not appear online at the time of writing.