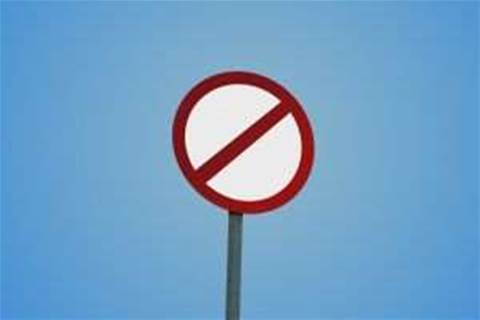 NBN contractor Service Stream has suspended its shares from trade until it completes a review of its Syntheo joint venture with Lend Lease.

The construction company will halt trading until June 24 until it can ascertain how the troubled joint venture has affected its financial results for its 2012-2013 financial year.

Service Stream entered a trading halt on Tuesday in order to clarify a number of issues related to Syntheo.

Syntheo was blamed by NBN Co for a downgrade in premises passed with fibre earlier this year, and subsequently handed back the remainder of its NBN rollout work in the Northern Territory in March.

The contract was worth up to $341 million over four years, and Syntheo’s exit is expected to cost Service Stream a one-time charge of $3 million.

Service Stream’s share price has been falling steadily since it gave back its Syntheo NT.

It has remained at $0.14 since yesterday’s trading halt, a significant drop from a yearly high in January of $0.45.