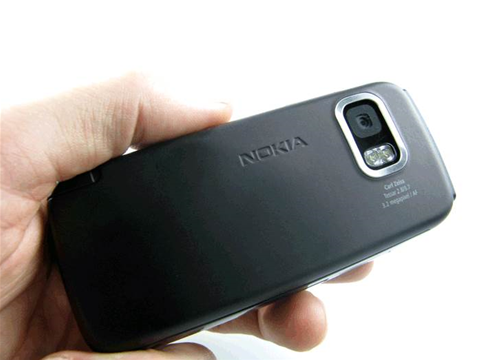 The Symbian Foundation has announced more than a dozen new additions to its ranks.

The group behind the mobile platform said on Thursday that it would be adding a group of 14 firms, including Qualcomm, HP, SanDisk, MySpace and Bank of America.

The Foundation hopes that the companies will continue to aid it in what is becoming an increasingly crowded smartphone market.

Each of the companies expects to receive a different benefit from their participation in the project.

SanDisk said that it hopes to advance its embedded and removable storage offerings on the Symbian platform, while MySpace and Bank of America seek to further their software offerings for handsets.

"Every single member of our community has a chance to influence the way we evolve and develop our offering," said Lee Williams, executive director of the Symbian Foundation.

"The Foundation will provide, manage and unify the platform, but it's the community which will make it great."

The move is the latest in an ongoing campaign by Symbian to bring new developers to the platform. Nokia announced the formation of the Symbian Foundation after acquiring Symbian last year, and expects a total transition to open source by 2010.

The transition will add Symbian to a growing group of open source mobile platforms, most notably Google's Android and the Palm webOS, which will seek to carve out a place in the mobile market alongside the likes of BlackBerry, Windows Mobile and the Apple iPhone.

Got a news tip for our journalists? Share it with us anonymously here.
Copyright ©v3.co.uk
Tags:
foundation group mobile platform software symbian