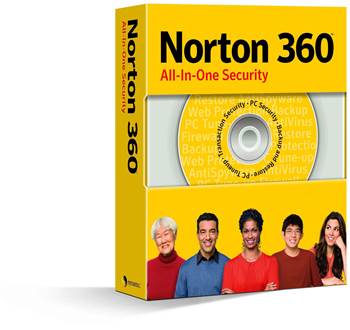 Symantec has announced plans to acquire MessageLabs for nearly US$700m in cash.

Symantec plans to use the buy to strengthen and grow its software-as-a-service (SaaS) model by integrating MessageLabs's technology into its Symantec Protection Network Team.

"MessageLabs extends our investments in the SaaS segment and will allow us to offer our customers unprecedented choice from a single provider of message security solutions," said John W. Thompson, chairman and chief executive at Symantec.

The acquisition will result in the creation of a new Symantec SaaS product group, and existing MessageLabs customers will be moved over to Symantec Protection Network and then on to the new group.

"Symantec and MessageLabs have a common belief in the benefits of in-the-cloud services and how they enable customers to be protected from threats and enforce policy," said Adrian Chamberlain, chief executive at MessageLabs.

Symantec plans to use MessageLabs' 14 worldwide data centres and significant expertise in SaaS sales, operations and support as a platform to launch an international expansion of its combined range of services.

The move follows the company's recent acquisition of PC Tools, further bolstering the consumer side of its business.


Under the terms of the agreement, Symantec will acquire MessageLabs in two payments which, depending on foreign currency adjustments, totals around US$695m.

Assuming all the standard regulatory boxes are ticked and customary closing conditions are met, the deal is expected to close by the end of 2008.
Got a news tip for our journalists? Share it with us anonymously here.
Copyright ©v3.co.uk
Tags:
customersmessagelabsplanssaassecuritysymantec