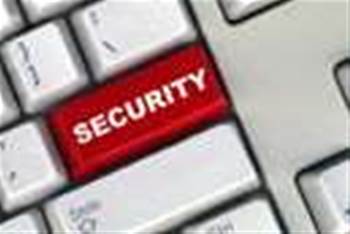 Symantec has revealed its plans for three companies it acquired this year, marking a bold move into the data encryption business.

The security specialist announced that it will be releasing three related products a year from now.

The first will be based on Whole Disk Encryption created by PGP, which it bought in June, along with GuardianEdge. Symantec said it will add support for Advanced Encryption Standard New Instructions (AES-NI). The AES extension was announced by Intel earlier this year to enable encryption conversions to work more efficiently with Intel Core processors.

The PGP product will also support another Intel technology. Anti-Theft (AT) has been added to select Core and Core vPro chips to allow a remote ‘poison pill’ to be activated. This renders the computer unusable if a laptop goes missing or is decommissioned but can be reversed if a lost computer is recovered.

The third announced product has also been derived from the GuardianEdge portfolio. It will be called Symantec Endpoint Encryption Removable Storage Edition. As a companion to the Device Control product, this will exercise access and transfer control over data transfers based on file content.

The third acquisition was authentication specialist Verisign in August. Symantec said it is still formulating detailed plans for integration with its products. One possibility the company outlined was the combination of secure access with PGP’s encryption products to harden system security.

Symantec is a highly acquisitive company and the Verisign buy-out is the 69th acquisition the company has made since its founding in 1982.

Got a news tip for our journalists? Share it with us anonymously here.
Copyright © ITPro, Dennis Publishing
Tags:
dataencryptionguardianedgepgpsecuritysymantecverisign