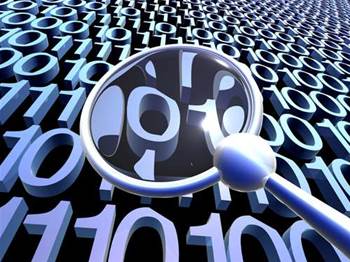 Hack is Wack gets rickrolled.

Symantec has denied the website of its Snoop Dogg affiliated Norton marketing campaign Hack is Wack has been been penetrated, despite reports of security holes.

"We have found no evidence to date that any intrusion into the site or other areas of Symantec's network or website have occurred," it said in a statement issued to UK technology publisher, The Register.

The security giant allegedly took five days and criticism from the public to plug security holes in the site.

Shortly after it launched its US Norton web campaign, which encouraged would-be rappers to upload their security inspired rhymes for a chance to meet Snoop Dogg's management, members of the public began testing Symantec's microsite for security flaws.

One of the flaws discovered was a relatively common cross-site scripting vulnerability, which allowed content from a third party site to be served on the vulnerable site.

Symantec's pranksters, however, reportedly used the flaw to "rickroll" the website - linking it to an image of 80s pop star Rick Astley.

Hundreds of iPhone users were rickrolled in 2009 after an Australian prankster replaced their wallpaper images with the pop star.

In the US where customer data breaches carry heavy penalties, Symantec was quick to confirm that no customer data had been compromised.

"Symantec takes the security of our website and microsites very seriously, and we have taken the necessary steps to resolve this issue," it said.