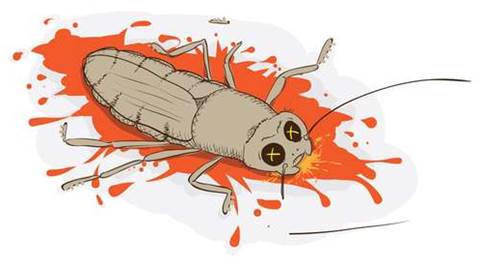 Sydney startup BugCrowd has raised $1.6 million from US financial backers.

The company launched in January by co-founders Casey Ellis and Serg Belakomen as one of the first managed bug bounty services on the market.

It allowed organisations to have their sites, apps and services security tested by members - dubbed ninjas - for around $10,000.

BugCrowd's now 3000-plus diverse community of researchers vied for cash rewards and hacker kudos by competing to be the first to submit interesting security flaws.

Its initial bounties included many smaller organisations, app developers and charities, but the the service has since run bounties for Coles Myer, Rabobank and payments provider POLi.

The funding was raised from ICON Partners, Paladin Capital and Square Peg Capital and will help the Bugcrowd push ahead as more companies begin to deploy their own bug bounty services.

HP’s Zero Day Initiative and Exodus Intelligence Program are among the third party oufits that pay for vulnerability disclosures, while Google, Microsoft, Facebook and Etsy were but a few of the burgeoning number of organisation operating internal buy bounties.