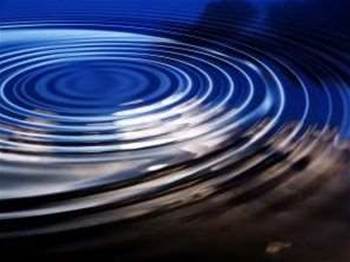 Sydney Water has issued a tender for "review services" on IT projects but said it is unrelated to a NSW Auditor-General report [PDF] highlighting cost blowouts on two major projects.

The utility said it was seeking "to establish relationships with up to three project review service providers for an initial period of three years" - with two extensions possible under the contract terms.

It said there were 30 new or continuing IT projects in its program of works.

"Timely checks ensure a project is in good health and will deliver to budget, time and quality specifications," the tender stated.

A spokesman for Sydney Water said the tender was for the renewal of a contract that "had been in place for four years".

He said it was in no way related to a report by the NSW Auditor-General to state parliament last week [PDF] that was critical of cost blowouts on at least two Sydney Water IT projects.

The report found that "NSW Government computer projects continue to cost more than budget and run behind schedule".

"A Sydney Water customer management system is now expected to cost $55 million, more than double its original budget of $21 million and one and half years behind schedule," the Auditor-General Peter Achterstraat said.

"Another is now expected to cost $31 million, substantially more than its original budget of $18 million and is a year behind schedule.

"It is imperative that Government computer projects are well thought out, budgeted for and governed to deliver benefit to the NSW taxpayer."

"The budget for this stage of the project was found to be inadequate after receiving quotes from prospective service providers," the report found.

"Extended procurement phases for both CMS software and system integrator services also contributed to the variation in schedule."

When completed, the project is expected to "improve customer service, reduce reliance on multiple unsupportable systems and reduce operating costs" by $1.9 million a year.