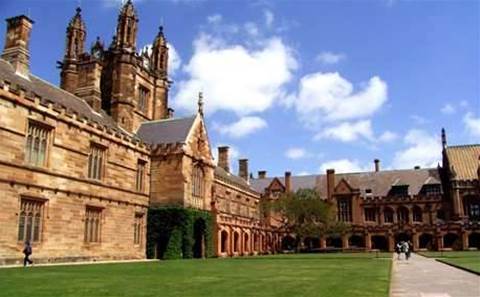 Former head of ICT projects at the University of Sydney, Jason Meeth, will face the state’s corruption watchdog next month over claims he unfairly channelled work to an unaccredited consulting firm during his time at the uni.

Next month the Independent Commission Against Corruption will hear claims Meeth abused his authority to channel IT contractor work to a business called Canberra Solutions, despite it never being accredited to supply to NSW public sector buyers.

ICAC will allege Meeth acted “partially and dishonestly” by engaging a series of Canberra Solutions contractors between February 2012 and July 2013, but is yet to provide further detail.

The hearing will be overseen by ICAC Commissioner Megan Latham.

Meeth is just the latest in a series of NSW education IT officials to be hauled over the coals at ICAC.

The watchdog is still deliberating over the case of Ronald Cordoba, who admitted to using his position as head of IT for a Western Sydney TAFE to pay for over a million dollars worth of fake invoices, which were subsequently linked back to his own bank accounts.

IT officials from the University of Sydney have twice fallen within the ICAC’s crosshairs previously.