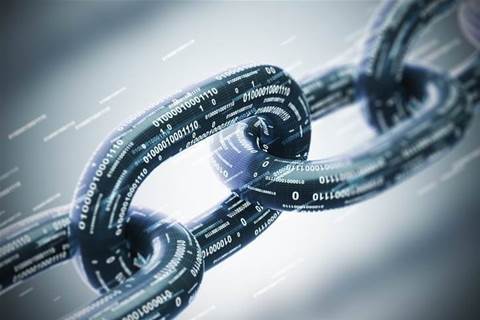 A dedicated blockchain research group at the University of Sydney has been established to create automatic bug-checking software for smart contracts by developing a new programming toolchain.

The university has partnered with South Korean cryptocurrency payments and smart contracts platform Fantom to deliver “safe, secure and low-energy” toolchains based on open source research and software artefacts to help build the new language group.

Both Australia’s financial intelligence agency AUSTRAC and the CSIRO’s Data61 have announced blockchain-based smart contract projects this year to provide scalable and secure contracts featuring clauses that can be automatically executed.

By sponsoring scholarships and post-doctoral degrees, the university and Fantom hope to consolidate programming methodology for smart contracts, including through education of blockchain’s programming environment.

Other key focus areas include:

The research group will be led by associate professor of computer science Bernhard Scholz, who said it will be an opportunity to equip students with tools and skills increasingly being adopted by industry.

“Blockchain has played a dominant role in the evolution of programming, and we look forward to contributing its advancement through our work with Fantom,” Scholz added.

The exact nature and amount of the funding provided by both parties during the three-year partnership depend on the volume of research applications and the type of research that academics and students are interested in pursuing, a university spokesperson told iTnews.