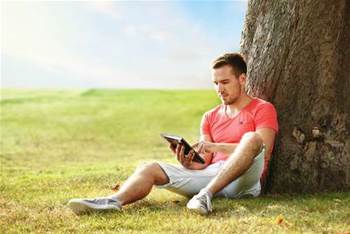 Sydney's Marrickville Council will offer up to 200MB of free wi-fi per user per day in several municipal parks, making good on a two-year-old plan.

A spokesperson told iTnews the council had purchased its own outdoor wi-fi equipment but declined to reveal the identity of the managed service provider chosen to supply internet services and maintain the gear.

The wi-fi service is "free for all users at all times", the council said in a statement. The session limit is currently "one hour or 200 megabytes, whichever comes first".

iTnews confirmed the limits are per device per day. However, each park will be able to deliver a maximum download quota of 15GB per month.

Council's spokesperson said the limits were being trialled and could move down or up in future depending on how well the service is patronised.

A 200MB daily limit is considerably more generous than other free wi-fi services available in Sydney. Sydney Ferries offers two sessions a day of up to 45 minutes or 30MB; Sydney's central station provides 30 minutes or 60MB.