Sydney IT consultant sentenced to three years for insider trading 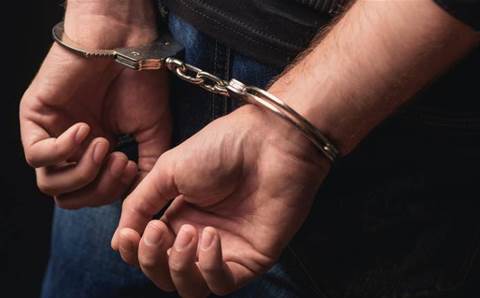 Accessed buy reports for listed companies before they were published.

A Sydney IT consultant has been sentenced to three years imprisonment for hacking into a private computer network for the purposes of insider trading.

Steven Oakes pled guilty to 11 charges for insider trading, unauthorised access to data with the intention to commit a serious offence and altering electronic devices required by ASIC. He’ll serve a minimum of 18 months.

Between January 2012 and February 2016, Oakes hacked into the network of Melbourne financial publisher Port Phillip Publishing, which publishes information and recommendations on publicly listed companies.

He gained access to the company’s secure wi-fi network to intercept and decrypt wi-fi data and obtain network login credentials from staff. From that, Oakes accessed PPP’s unpublished ‘buy recommendation’ reports, which held information for shares on particular ASX-listed companies.

Oakes was served a notice by ASIC to produce electronic devices pertaining to its investigation. When the devices were analysed, ASIC found that Oakes had altered the devices by deleting data related to the investigation.

“Despite the sophistication of cyber criminals, ASIC can identify and investigate suspicious market activity connected to computer hacking activities, as it did in the case against Mr Oakes. Traders should be aware that ASIC continues to focus on cyber-related offending.”

In her sentencing, Judge Fox said that Oakes was “motivated by greed” and stressed that “if you access a secure computer network to commit a crime, you should expect to go to jail”.