SWIFT to disconnect messaging for some Iranian banks this weekend 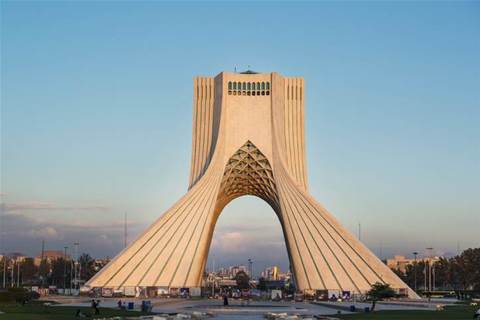 SWIFT said last week that it would suspend the access of some Iranian banks "in the interest of the stability and integrity of the global financial system".

SWIFT made no mention at the time of US sanctions as the reason for the decision, which likely reflects the fact that it is caught between conflicting regulatory demands.

"This weekend we are going to disconnect a certain number of Iranian banks. It's really regrettable, we're not being allowed to be neutral," Leibbrandt told a Franco-German business conference in Paris, adding that it was a commercial decision and that not all banks would be affected.

He later said that the list of banks would be published this weekend after the concerned banks were notified. He declined to confirm whether the central bank was on the list or not.

The US government has told SWIFT that it is expected to comply with sanctions and it could face them itself if it fails to do so. On the other hand, SWIFT is barred from doing so under the European Union's so-called blocking statute, which could subject it to European penalties for complying with US law.