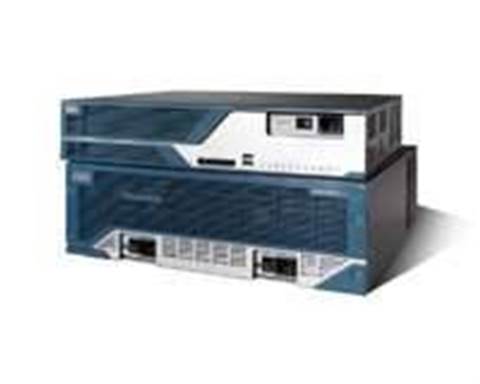 A 21 year old Swedish hacker has been indicted for attacks on Cisco that saw the networking giant’s source code stolen.

Philip Gabriel Pettersson, aka "Stakkato," is accused [PDF] of breaking into Cisco’s servers between May 12, and May 13, 2004 and stealing the source code for its Internetwork operating system (IOS). He was 16 at the time of the attacks.

He then posted 2.5MB of the 800MB IOS on an IRC channel to prove he had successfully completed the hack according to reports.

It is not known if he used the software to find further vulnerabilities in Cisco’s products.

"Cisco reported that it did not believe that any customer information, partner information or financial systems were affected," according to the indictment

Petterson is also charged with breaking into NASA’s servers in May and October 2004, in particular the Ames research centre.

It is not known if anything was stolen in that attack.

Two years ago Petterson ran foul of the Swedish authorities and was fined US$25,000 for breaking into the networks of three local universities.

However, he is unlikely to be troubled by the current indictments since Sweden does not allow extradition of its citizens.

The Department of Justice has said it will work with the Swedish authorities on the case.

Got a news tip for our journalists? Share it with us anonymously here.
Copyright ©v3.co.uk
Tags:
according breaking code may networking security source swedish