Survey: 94 percent of US hospitals breached 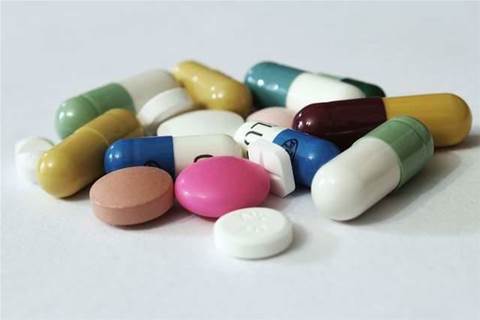 Ninety four percent of US 80 health care organisations were breached in the past two years according to a study from the Ponemon Institute.

The breaches were due to lost devices, worker- or third-party-induced errors, and malicious hacking.

It cost the US health care industry some  US$7 billion (A$6.6 billion) per year.

Got a news tip for our journalists? Share it with us anonymously here.
Copyright © SC Magazine, US edition
Tags:
institute ponemon privacy security survey