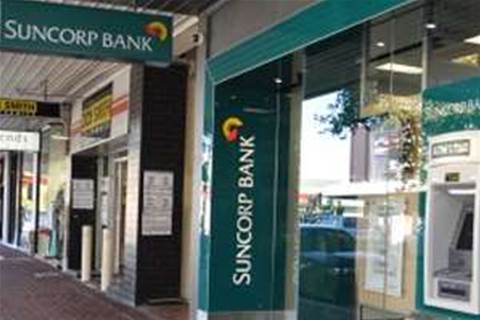 A problem with an upgrade to Suncorp Bank's systems over the weekend caused money to disappear from customer accounts and sent others into overdraft.

The unspecified glitch occurred on Saturday night during an upgrade to Suncorp's core banking platform.

Some customers reported being hundreds of dollars overdrawn, leaving them locked out of their accounts, while others complained that substantial amounts of cash had gone missing.

Suncorp applied a fix early Sunday afternoon which it said rectified the issue for around two-thirds of affected customers, and fixed the remaining transactions by 6pm.

Further testing overnight surfaced a further "very small amount of transactions" that had been impacted, which were rectified by 9:15am, Suncorp head of banking and wealth David Carter told the ABC.

Carter said the bank was running a "comprehensive analysis and test" to make sure the issue can be closed.

It is also currently reviewing all processes and procedures related to the Saturday night upgrade to prevent a recurrence of a similar glitch.

"I would like to personally apologise for the inconvenience many of you have experienced throughout the last 24 hours in relation to accounts showing incorrect balances," Carter said on the bank's Facebook page.

"I know there are some concerns around whether fees will be incurred as a result of the issue, and I can assure you that no customers will be charged fees relating to this matter. I would like to thank everyone for their patience yesterday while we have worked to fix the issue."

Suncorp is working its way through an Oracle core banking overhaul that is struggling with configuration and migration issues.

The problems have set back the timeline for full delivery of the platform.

Suncorp has already delivered customer, collateral, collections, and personal loan origination on the Oracle Flexcube core banking technology, but has hit a speed bump with the complex deposits and transactions modules.

It needs to enhance the modules to ensure a "scalable solution that will meet customer and business needs", the bank said last week. It is aiming to complete the additional work by the end of the year, and the overall project by June 2018.