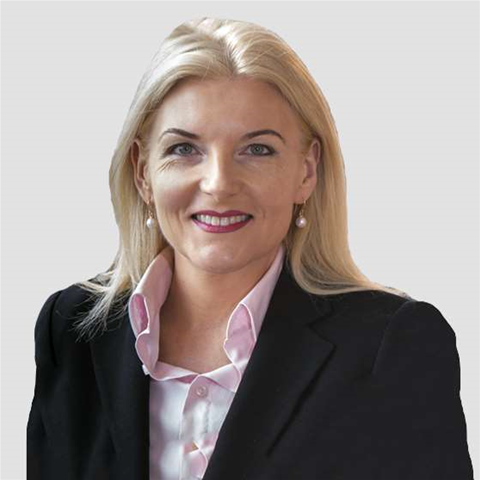 Sarah Harland leaves after just four months at Medibank Private as its head of IT and operations.

She had joined the insurer from ANZ Bank, where she spent almost five years as the head of technology group functions, in January to tackle Medibank's large-scale systems overhaul.

The insurer has almost completed its four-year, $150 million technology renewal effort, which revolves around the replacement of its core policy and customer relationship management systems.

Medibank today said Harland would work her last day with the insurer on June 3.

It said it had already begun searching for her replacement.

At Suncorp, Harland will be responsible for the group's technology and business intelligence strategy, with her remit covering all technology including cloud and infrastructure, data, innovation, digital, and protective services.

She will begin her new role on September 1.

"Sarah is an outstanding and experienced candidate and I am confident her leadership and track record over the past 16 years in similar roles will build on the momentum we already have and take Suncorp's digital capability to the next level," Suncorp CEO Michael Cameron said in a statement.

Pancino resigned from Suncorp in April after six years at the bank to become the head of enterprise services for CBA's retail and wealth businesses.