Sun holds off on GPL3 adoption 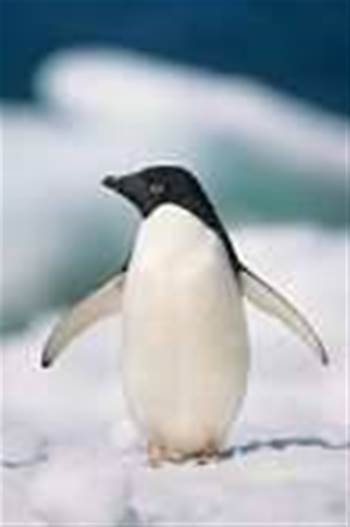 No decision until licence has been finalised, says software chief.

Sun Microsystems will not make a final decision on whether to adopt the upcoming General Public Licence version 3 (GPL3) until after its release later this year.

Rumours have repeatedly suggested that Sun is considering the open source licence, or the current GPL2, for its Solaris operating system, which is currently governed by the open source Common Development and Distribution Licence.

But the company has declined to commit to any licence until the GPL3 is finalised.

"GPL3 is very appealing in its current form," Rich Green, executive vice president for software at Sun, told vnunet.com. "But we will withhold a final decision until GPL3 is finalised."

Speculation about Sun's preference for the GPL3 was in part sparked by last year's decision to release its desktop Java implementation under the current version of the GPL.

Phipps stated that he would be "very surprised" if the final GPL v3 was not an effective tool for some of the communities Sun sustains or will initiate in the future.

"We are certainly not opposed to it, and it would be a huge mistake to read our use of the GPL v2 in that way," he wrote.

Got a news tip for our journalists? Share it with us anonymously here.
Copyright ©v3.co.uk
Tags:
adoptiongpl3holdsoffonsoftwaresun