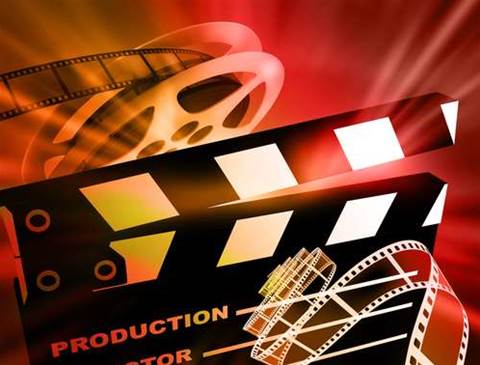 The decision handed down on Thursday clears the way for studios to pressure other ISPs to block NewzBin2, which offers a subscription service that organises indexes the Usenet worldwide distributed discussion system.

BT was up against six of the studios that squared off with Australian ISP iiNet in 2009, including Twentieth Century Fox Films, Universal Studios, Warner Brothers, Disney Entertainment and Columbia Pictures.

The studios viewed the now successful injunction as a test case.

Motion Picture Association (MPA) vice president Howard Gantman said that it “sets a clear legal precedent which will enable content creators and distributors to secure greater cooperation from ISPs in the UK to address content theft on the internet and in particular to deal with websites that are focused on wholesale copyright theft.”

Newzbin issued a feisty response to the decision, hinting at possible attacks on the CleanFeed system to undermine the block.

Referring to the technical details of the system, Newzbin said: "Bad news: We know how it works. Security through obscurity doesn’t work. And after October neither will Cleanfeed.

"Nothing in the judgement will stop crooks & crackpots like the Scientologists censoring web content by the use of a ‘Newzbin2 Injunction’ (we predict it will be called that). Sue your defamer? Why bother with an expensive lengthy court case? Just get a Newzbin2 Order. No?," it added.

The MPA filed its application for an injunction in December 2010 in response to the emergence of NewzBin2 emergence after a previous ruling that outlawed the UK-based Newzbin1.

Two weeks after Newzbin1 shuttered, NewzBin2 popped up with servers based in Sweden, outside British jurisdiction.

Justice Arnold rejected BT’s argument that granting the injunction would open the floodgates to applications for it to block other sites.