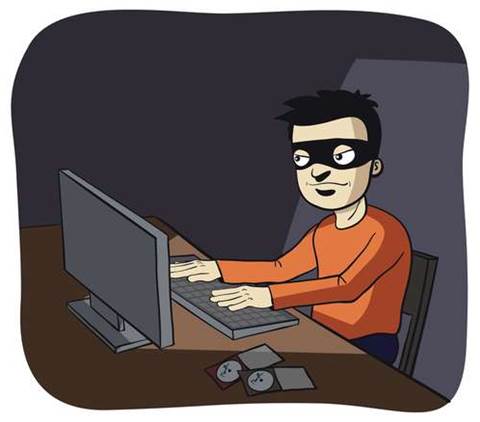 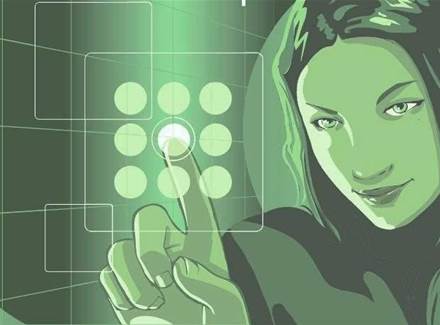 Synergised Cloud Solutions is about to be hacked. It's boasting in the media about the strength of its proprietary security platform has sparked the ire of the hacker community, and now there is risk of internal hacking too.

Panicked, it has turned to consultants and penetration testers to evaluate its security posture.

The scenario, fortunately, is fake; it's the foundations for the new Cyber Security Challenge Australia which tests the security chops of students spread across Australia's universities.

Boffins from the Defence Signals Directorate with help from Telstra, CERT Australia and Prime Minister and Cabinet created the hacking challenge which runs on May 7.

Similar to the inaugural challenge, students will play the role of penetration tester, malware analyst and consultant as they crawl through the fictitious business to identify security vulnerabilities in software and policy and procedure.

"It is based on real life scenarios .. we're giving students a taste of real life tests should they continue in the industry," Telstra's newly minted chief security officer Mike Burgess told SC.

"Students will be required to look at the security culture in general across the company, not just the technical posture, and then communicate their recommendations and findings in a way that engages the company's management."

The winners will be flown at Telstra's expense to attend Blackhat Las Vegas, accompanied by Burgess.

But they could also be in the frontline for a position in Telstra's security team, the Defence Signals Directorate, or CERT Australia once their degrees are completed.

Burgess, an 18 year veteran and former deputy director of cyber and information security of the DSD, said the competition will identify those with sought-after skill sets.

"The number of individuals with these skill sets are limited [and] we and the Australian Government are keen to identify the human talent out of this and they will be all welcome to apply for jobs."

Last year 60 undergraduate IT students from 15 universities participated in the event.

The winners, a group some of whom later made national headlines for cracking the cryptography of NSW's CityRail train ticketing system, hailed from the University of NSW.

Group member and now developer at Atlassian, Karla Burnett, said the team will be competing again in the challenge.

"We're looking forward to competing again this year, last time was fun and interesting while going to Blackhat was an amazing experience," she said.

Former Telstra security head Glenn Chisholm told SC that her groups' focus on building over breaking, or on defensive security over offensive techniques, carried them over the line.

University and TAFE students have until March 29 to enrol in the competition.