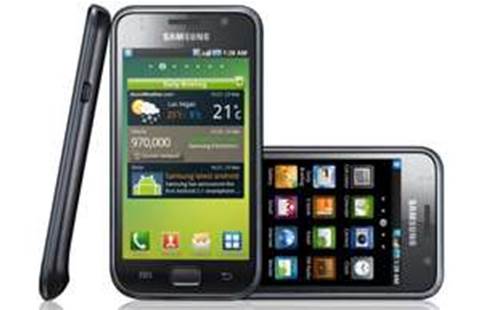 It's not often you're thankful for "bloatware" - those apps or firmware inclusions that come pre-installed on your phone.

But my Saturday night - and events since - have convinced me that some of them are invaluable.

It started with a girls' night out in Sydney's Kings Cross. I was waiting at the bar to buy a few drinks for my friends when an attempt was made to distract me from my handbag. With a few drinks under my belt - the distraction worked.

Five minutes later I noticed that my Samsung Galaxy S smartphone was missing from my handbag. I said a hasty goodbye to my friends, rushed home and changed my webmail and social media passwords, and called my carrier to freeze my SIM card.

My phone was set up with pre-installed software called the Samsung Mobile Tracker. Using this app, a user can enter up to five recipients to receive messages if the phone is lost or stolen - plus the vital option to edit the sender's name - in my case "Jenna's phone". Access to the settings is controlled by a user-entered password and PIN number.

At 10:27 am the next morning, while on the phone to the police, my handset sent an SMS message to my partner's phone which included the phone number that attempted to use the handset. The thief - I am assuming - had replaced my SIM card with theirs.

The number was called and was directed through to the person's voice mail, so I soon had her name. Half an hour later, three police officers from Redfern station arrived, took the details of the handset theft and details the Samsung tracking software found. Needless to say the police were impressed with the software.

We contacted the phone number once again to notify her that the police now had her details. The fear struck home, she agreed to drop the handset off at Newtown police station on Monday.

So now the handset is back in my possession with data and SIM card still intact.

The events of the weekend proved that today's smartphones are at least as smart as the common thief.