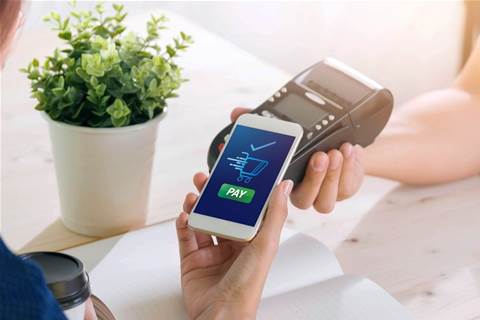 Stocard, which launched in Australia in July 2016 and claims more than 2.3 million local users, said it plans to hire 40 staff for its international offices, and launch a mobile payment functionality.

The company allows users to store their loyalty cards in one app and collect points and rewards without having to carry around plastic loyalty cards.

These would be sales and marketing roles rather than app development.

The company also plans to add offices in Paris and Toronto to boost its presence in international markets.

Van Vollenhoven said there isn’t an official timeline for the payments functionality to be launched in Australia, but he indicated it could be in-market “before the end of this calendar year”.

“We’re quite advanced in terms of finishing the product over in Europe,” he said. “We have all the agreements and contracts in place for the European markets.”