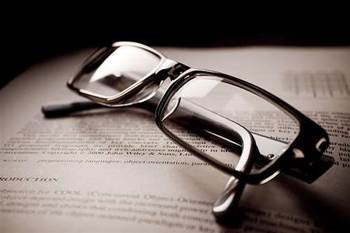 Finding relevant details in security vulnerability reports can be a minefield.

The nonprofit Industry Consortium for Advancement of Security on the Internet (ICASI) this week announced the release of a framework designed to standardise security vulnerability reporting.

The free Common Vulnerability Reporting Framework (CVRF) was created to provide security practitioners and vendors with a common method for the creation, dissemination and consumption of security vulnerability data, said Mike Schiffman, chairman of ICASI's CVRF working group and a computer security researcher at  Cisco.

Because each vendor uses its own format, security practitioners must manually parse through many ad-hoc bug reports and bulletins to find information that is applicable to their environment, a task that is time consuming and imperfect.

ICASI has encouraged all vendors that publish security documentation to employ the CVRF.

Specifically, members of the working group – including Cisco, Intel, IBM, Juniper Networks, Microsoft, Nokia, Oracle and Red Hat – are expected to begin using the framework over the next several months. Vendors will still supply vulnerability reports and bulletins through their websites.

“CVRF represents a true milestone in industry efforts to raise and broaden awareness of security vulnerabilities,” Linda Betz, president of ICASI and director of IT policy and information security at IBM, said in a statement.

“The producers of vulnerability reports will benefit from faster and more standardised reporting. End-users will be able to find, process and act upon relevant information more quickly and easily, with a higher level of confidence that the information is accurate and comprehensive."

Got a news tip for our journalists? Share it with us anonymously here.
Copyright © SC Magazine, US edition
Tags:
disclosureframeworkssecuritystandardsvulnerability