St George, Westpac to use fingerprint login for mobile banking 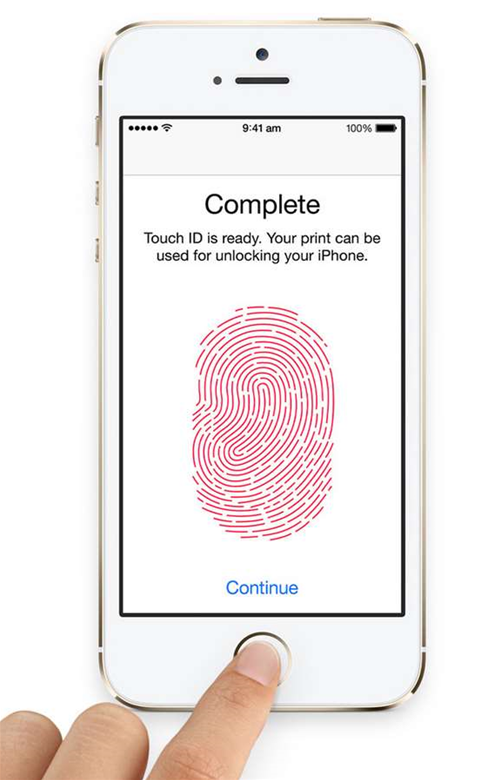 The ability to use the 'Touch ID' biometric technology to access the bank's mobile app will be available on the iPhone 5S from next month, in conjunction with Apple's launch of its new iOS 8 mobile operating system.

St George is currently developing similar technology for the Galaxy S5, which will be available "in the coming months".

The capability will be extended across St George's parent company, the Westpac Banking Group, soon after the September iPhone launch, St George CEO George Frazis said in a statement.

Apple opened the Touch ID application programming interface (API) for iOS developers and third-party applications in June this year. St George then redesigned the front-end of its mobile banking application to integrate with the technology.

St George CIO Dhiren Kulkarni said the bank had ensured the security of the Touch ID service - which hackers have proven can be bypassed - by undertaking "rigorous testing" and other "appropriate steps" to protect customer information.

"We’re very confident in the security, and with the best internet security team in Australia, we stand by our commitment to make mobile banking safe while also simple and easy to use," he told iTnews.

The fingerprint sensor technology will be available as an option for mobile banking login, but customers will not be forced to use it. The standard method of logging in - through access number and password - will remain available.

Only a fingerprint that has already been registered on the phone can be used for the St George app.

Kulkarni said the bank had been working on utilising the capability for fingerprint login to mobile banking since the technology first launched last year.

"We know that customers are checking their phones up to 150 times per day, and many found the fingerprint technology useful to quickly log on to their phones, so we have extended this to our mobile banking service."