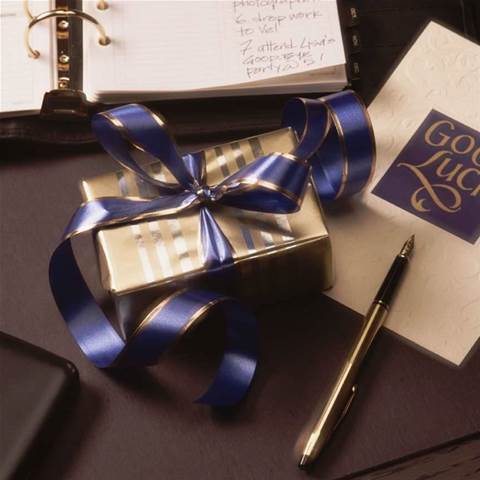 Hackers are using the lure of gift cards in spamming attacks, according to a Symantec report.

The junk messages claimed to “provide” gift cards for a range of products and services, including History Channel magazine subscriptions and Dominos Pizza, if the recipient completes a survey, the security company said.

The report also shows that text- and HTML-based attacks are on the up - with 100 million emails sent during one attack in September - even though image spam levels have dropped to seven per cent of junk messages sent in the same period.

Overall spam levels increased slightly to an average of 70 per cent of all emails sent last month, compared to 69 per cent in August.

According to Symantec, spammers exploited the interest surrounding the uncertainty in the US housing market in their attacks in September. They used emails containing details about the recent housing slump and interest rate cut, using subject lines such as “Looking to sell your house fast?” and “Equity in your house being used?”, to entice users to disclose personal information.


Got a news tip for our journalists? Share it with us anonymously here.
Copyright © SC Magazine, US edition
Tags:
cards entice gift security spammers users with