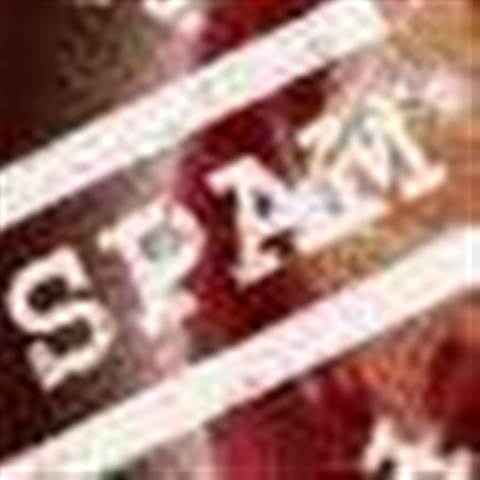 Anti-spam organisation hires US lawyers to fight its case.

Spamhaus has hit back at US legal moves that threaten the anti-spam organisation with closure.

Matthew Neumeier, of Chicago law firm Jenner and Block, confirmed that a notice of appeal has been filed on behalf of Spamhaus.

"At this point I am not in a position to comment on the merits of the litigation, but we obviously believe that there is merit to the Spamhaus claim," Neumeier told vnunet.com.

UK-based Spamhaus is appealing against an US$11.7 miliion damages ruling made against it by a US court in September.

The plaintiff, E360Insight, claimed that Spamhaus had erroneously classified the marketing firm as a spam vendor and placed the company on its Registry of Known Spam Offenders (Rokso).

The Rokso list is sent out to ISPs around the world, which then use it in spam-filtering systems.

Spamhaus has not paid the US$11.7 million damages, contending that the case does not fall within US jurisdiction.

E360Insight subsequently submitted a proposed court order asking a judge to order Spamhaus' hosting company, Tucows, and the Internet Corporation for Assigned Names and Numbers (Icann) to take the site down.

Icann said last week that it would not be able to comply with an order to suspend the Spamhaus.org domain, as it "does not have either the ability or the authority to do so".

Spamhaus has maintained that the matter does not fall within the jurisdiction of US courts, as the operation is based in London. The organisation has also published a list of what it claims to be examples of spam originating from E360Insight.

A statement posted on the E360Insight site claims that Spamhaus has not provided the company with any justification for its being added to the Rokso list.

"[Spamhaus] did not seem to care about the thousands of customers who would not receive order confirmation messages or other email messages they requested," said E360Insight.

"They did not care about the lost dollars in legitimate commerce or about the employees who lost their jobs as a result."

Got a news tip for our journalists? Share it with us anonymously here.
Copyright ©v3.co.uk
Tags:
appeals ruling security shutdown spamhaus us