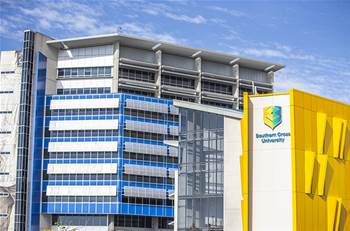 Southern Cross University (SCU) is on the lookout for a new chief information officer after re-designing the director of technology services position previously held by Gina White for five years.

White's LinkedIn shows that she is now a project director with Charles Sturt University.

Naomi Downs has been appointed acting director of technology services at SCU while the CIO search is underway.

Downs has been with the university for over 25 years and “has been an outstanding member of the technology services team since 2007," Morris said.

“These changes affect the key areas of teaching, research and administration and bring with them new ways of doing things -for example, process efficiency enhanced and/or new technology,” he said.

“Primarily, Southern Cross University is seeking a strong leader who is familiar with significant process and technology change in complex environments," Morris said.

"This is definitely not a position aimed at ‘keeping the lights on’ but rather someone who can continuously challenge and be part of an exciting change agenda.”