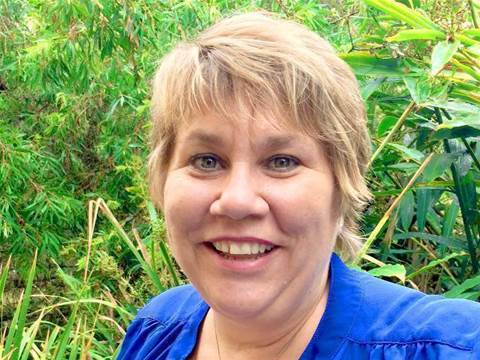 Southern Cross University has promoted Gina White as its new director of technology services, less than a year after Colin Webster was appointed to the role.

He was hired as SCU's technology chief from RMIT earlier this year as a replacement for former IT boss Matthew Smith, who left to take up a role as a CIO with the Victorian parliament.

Webster had left RMIT in September 2015 following a restructure of the university’s IT leadership.

His new replacement at SCU, Gina White, joined the university in early 2015 to oversee the Huawei Implementation Project, which included a network upgrade, phone system replacement, and CCTV system and camera overhaul across the university’s four campuses.

A spokesperson for the university said White’s focus in the new role will be “to transform technology services into a customer focussed team".

Before joining the university, White worked for Origin Energy as its IT strategic sourcing, contract and category manager, and has also held numerous roles across the not-for-profit, university, telecommunications and business sectors.