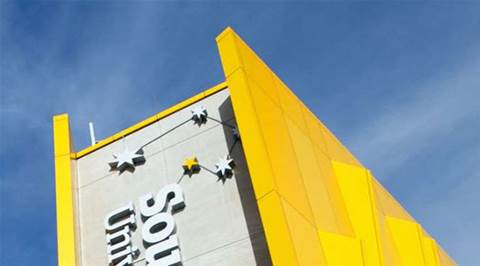 Chinese telecommunications giant Huawei has picked up a five-year deal to give Southern Cross University’s campus networks a high-speed overhaul.

Under the terms of the deal, Huawei will upgrade four SCU campuses with network equipment to make way for a high-definition video-conferencing and IP telephony services.

It will also lead to co-operative research projects between Huawei’s Chinese campus and the university.

Huawei will upgrade the entire network and roll out 2500 phones, more than 400 CCTV cameras for the campus’s security system and about 40 video-conferencing units.

The university is using the opportunity "to rollout a brand new network and take advantage of the latest technology,” he said.

The University did not reveal the value of the deal.

Morris said that university did not go to tender for the project. He said it was able to assess the value of the deal by comparing it to the results of a similar competitive tender.

“One of the vendors was quite happy for us to talk to someone who had just gone through a competitive tender process and made the pricing available to us as well,” he said.

The roll-out would focus on the network component over the next 12 months with the phones, CCTV and video-conferencing components to follow.

Morris said it was too early to reveal details of the research projects the university would pursue with Huawei.