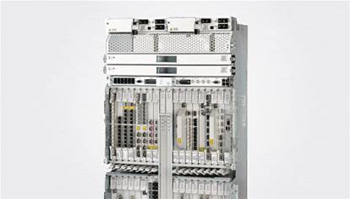 International data pricing may come down further this year after the Southern Cross cable system operator said it would add a further 500 gigabit/s to both of its circuits for a total increase of 1 terabit/s, in its largest capacity increase to date.

Total lit capacity on the Southern Cross system will go up from 2.6Tbps to 3.6Tbps by July this year, the company's president and chief executive Fiona Beck said.

The cable operator is using Ciena-supplied 100Gbps WaveLogic 3 technology which will increase the potential capacity of the system to 12Tbps.

Ciena said its WaveLogic 3 transceivers are upgradeable to 400Gbps as well.

Speaking to Commsday, Southern Cross sales and marketing director Ross Pfeffer said capacity demand continues to climb at 30 per cent a year while prices are dropping at a rate of 22 per cent per annum.

Pfeffer expects prices to come down further as competing cable operators come online over the next few years, offering additional capacity between Australia and the United States.