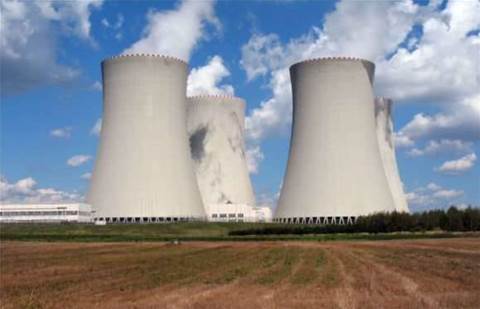 South Korea's nuclear power operator said on Sunday that cyber attacks on non-critical operations at the company's headquarters are still continuing, a week after executives revealed that the organisation's systems had been hit.

The Korea Hydro & Nuclear Power Co said on Monday last week that its internal systems had been hacked but only non-critical data had been stolen, and operations were not at risk.

This week President and CEO Cho Seok said the state owned company has been intensifying its security operations in response, but gave no details of the continued cyber attacks or the company's response, citing security reasons.

Cho apologised for concerns that had been raised by the cyber attack and data leaks but said the nuclear plants themselves had not been affected. South Korea has 23 nuclear reactors which supply one-third of its electricity. Three are currently offline for routine maintenance or awaiting a license extension.

Since Wednesday emergency teams have been on stand-by and will remain in place until the end of the year as a precaution against any additional attempted cyber attacks on nuclear plants, after a hacker demanded the shutdown of three reactors by last Thursday and in Twitter messages threatened "destruction" if the demand was not met.

South Korean prosecutors are also seeking the cooperation of Chinese authorities in an investigation into the cyber attack, after tracing multiple internet addresses to a Chinese city near North Korea. They have not ruled out possible involvement of North Korea in the attack.

However Pyongyang has denied any role in the attacks, calling such suggestions part of a "smear campaign" by unpopular South Korean leaders. North Korea remains technically at war with the South.