South Australia gets its first CISO 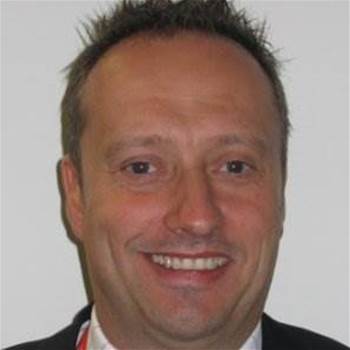 The state government advertised the newly-created position earlier this year in an effort to centralise leadership of South Australia's cyber security and risk assurance activities and give citizens more confidence in the government's digital services.

Goodman has left his role as acting director of cyber security and risk within the Department of Premier and Cabinet to become the statewide CISO.

He spent a year heading up cyber security and risk at the agency, and prior to that around nine years in IT security within the state's health service.

Goodman stays within DPC for the CISO role, and will report into the director of the Office for Customer, ICT and Digital Transformation inside the department.

Part of his remit will be to develop a whole-of-government information security strategy, and create a cyber security centre of excellence for service provision.