Sophos ready to go public in US 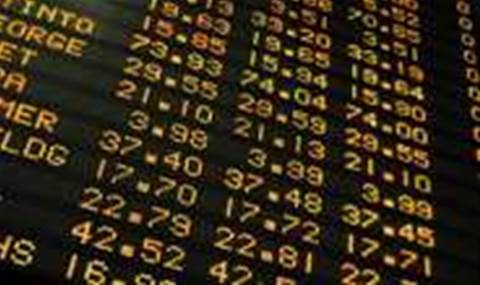 Security specialist Sophos has reported revenues of US$215.2m ($268.4m), an increase of 27 per cent from the previous fiscal year, paving the way to go public next year.

Sophos is the largest privately held security firm in the world, but it saw revenue grow faster over the last year than either Mcafee or Symantec, according to chief executive Steve Munford.

“This growth reflects an increased customer demand toward our approach of simplifying how security is managed," he said.

"The acquisition of Utimaco was also a key milestone for the year and will certainly fuel further momentum in the high-growth data protection market."

More than half of newly-acquired Sophos customers were Symantec and McAfee displacements, according to a survey by the security vendor.

Sophos chief financial officer Jeff Babka told Reuters that the company's board is getting ready to take it public in the US, most likely in the middle of next year, assuming the market for initial public offerings continues to improve.

"We are certainly seeing some encouraging signs," said Babka.
Got a news tip for our journalists? Share it with us anonymously here.
Copyright © 2010 Computing
Tags:
go in public ready security sophos to us