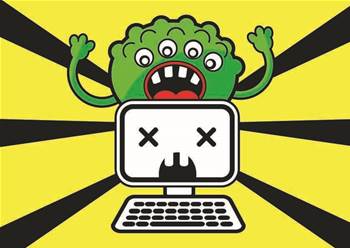 Ransomware infections will increase in volume and sophistication next year, Sophos predicts

He said the old scam has been tricked out with the use of public key cryptography.

“Before they encrypted with a key but we were able to figure the key out and unlock it by reverse engineering the encryption key, but now they use public key cryptography and post the results to a remote server,” Lynn said.

“We are usually seeing thousands of pieces of ransomware when there were three or four pieces a few years ago, so it is a pretty big growth and we will see more in 2013.

“Now that cryptography is being used, it could be game over. We are used to cleaning up malware and getting your money back from the bank, but this doesn't work this way.”

Earlier this year a Northern Territory business was forced to pay a $3000 ransom to hackers who had encrypted its financial records.

Got a news tip for our journalists? Share it with us anonymously here.
Copyright © SC Magazine, UK edition
Tags:
financepredictionsransomwaresecuritysophos