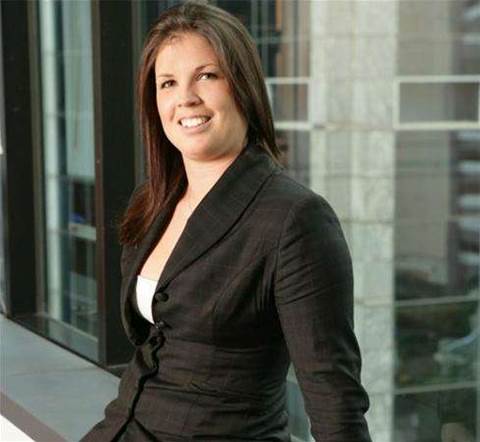 Sophos' A/NZ offices will remain open as part of a global cost cutting measure but recently promoted channel chief Zoe Nicholson and a “handful” of others have departed the security company.

“Zoe is a very good operator but this restructure really was a restructure,” he said.

Forsyth said the change was needed after the company "failed to meet some self-set targets" despite continued growth.

“So we took this moment in time to review the expenditure and operations around the world and within ,” Forsyth said.

A “handful” of staff departed the Australian business in sales and two in other areas, he said.

CRN.com said the  office and an  facility would close sometime over the next year. The  facility was acquired through Sophos' acquisition of Endforce in 2007. Endforce specialised in security compliance solutions as well as Network Access Control software.

Private equity group Apax Partners bought a majority of the business in May for $830 million.

Got a news tip for our journalists? Share it with us anonymously here.
Copyright © CRN Australia. All rights reserved.
Tags:
forsyth nicholson security sophos zoe
In Partnership With
By Negar Salek
Nov 16 2010
1:28PM