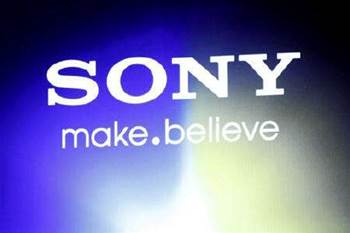 Formerly of Homeland Security and Microsoft.

Sony picked a former official at the US Department of Homeland Security for the new post of chief information security officer, months after a massive attack leaked information on 100 million user accounts on its games networks.

"Certainly the network issue was a catalyst for the appointment," a Sony spokesman said. "We are looking to bolster our network security even further."

Shares in Sony have fallen 55 percent since the company revealed the hacking on April 27, sparking widespread criticism and casting a shadow over its plans for expansion in online businesses including music and movie distribution.

Concerns about losses in the TV department and the yen's rise against the euro have also contributed to Sony's woes.

Reitinger, who has also worked for Microsoft and the US Department of Defense, will be based in Washington.