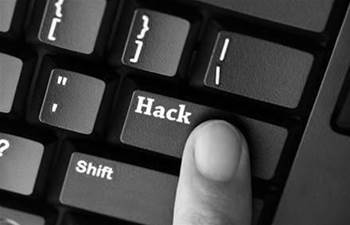 Company data may have been stolen.

Entertainment giant Sony Pictures has confirmed its worldwide network is down for the second day running after an apparent hack attack that may have seen seen a large trove of company data stolen.

A Sony Pictures spokeswoman said the company's network was down as it dealt with "a system disruption" and that technicians were "working diligently" to resolve the issue. She did not give any details of the reported attack.

The hack was first noted by users on Reddit's /r/hacking forum after a screenshot of a threatening message purportedly displayed on internal monitors at Sony Pictures was posted. 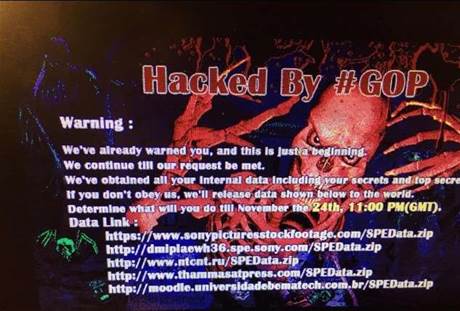 Several links to data files claimed to contain information purloined from Sony Pictures by the hackers were also published in the screenshot.

Sony Pictures has not confirmed the loss of data, but file listings sighted by iTnews show they appear to contain sensitive information such as passwords, private encryption keys, spreadsheets with budgets and email addresses, and company correspondence.

According to The Verge, the attack was assisted by or even carried out by Sony employees with the company's chief executive Michael Lynton being singled out as a target.

The company has been a target of hackers in the past. In 2011, its Playstation online network suffered a major attack resulting in the theft of data belonging to 77 million users. Sony settled with the affected customers this year for A$16 million.