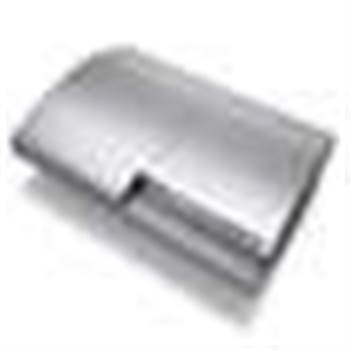 Absent from the list are some of the top-selling PS2 games from recent years. 2006 best-sellers Madden 07, Ratchet and Clank 3 and Guitar Hero 2 will not be supported on the European PS3.

Other popular games, including Grand Theft Auto: San Andreas and FIFA 07, are said to run with "noticeable issues", according to Sony.

All of the compatibility ratings apply to the latest 1.6 version of the PS3 console software.

The news was not all bad for European gamers, however. The PS3 will have nearly flawless support for Kingdom Hearts, the second-best selling PS2 title of 2006 according to research firm NPD Group.

But Final Fantasy XII and Gran Turismo 4 'Prologue' will also play with a few noticeable issues.

It should also be noted that the vast majority of Madden 07 sales came from the US, and that the American football game will not be missed nearly as sorely in Europe.

Sony's list comes less than a week after a German gaming site claimed that the PS3 could load only one of 12 games in a field test.

The list claims that the PS3 will fully support four of the games listed in the test, and that another four will play with "minor" or "noticeable" compatibility issues.

The issue of PS2 compatibility first arose last month when Sony revealed that the European PS3 would eschew the hardware support of the Japanese and US versions in favour of software emulators.

Got a news tip for our journalists? Share it with us anonymously here.
Copyright ©v3.co.uk
Tags:
giveslegacyonps3softwaresonysupportupdate