Solar storms could lead to IT blackouts 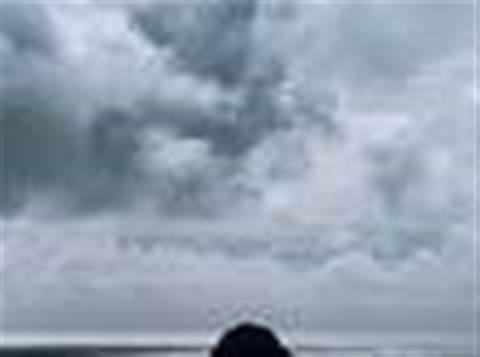 The National Academy of Sciences (NAS) has been consulting with experts on the likely damage to the world’s internet infrastructure in 2012, when the solar storms are expected to peak.

Solar storms pump vast amounts of electromagnetic radiation into the solar system. Storms in 1859 burnt out telegraph wires while similar storms in 1989 took down part of the Canadian energy grid. In 2005 US systems also suffered solar damage.

The world could look forward to "disruption of the transportation, communication, banking, and finance systems, and government services; the breakdown of the distribution of potable water owing to pump failure; and the loss of perishable foods and medications because of lack of refrigeration," according to the report.

The report estimates damages of "$1 trillion to $2 trillion during the first year alone ... for the societal and economic costs of a 'severe geomagnetic storm scenario' with recovery times of four to 10 years."

A report by the Swiss Federal Institute of Technology (ETH) Zurich estimated that if the country’s internet infrastructure went down it would harm the economy by 1.2 per cent of GDP a week.

While much has been done to strengthen parts of the national IT backbone and shield it from effects individual companies are vulnerable, particularly those with extended networking to data centres.

Systems based around GPS will also be vulnerable the report found. If signals are lost from the GPS satellites around the world businesses which rely on them for tracking inventory and staff will face severe difficulties.
Got a news tip for our journalists? Share it with us anonymously here.
Copyright ©v3.co.uk
Tags:
hardware report solar storms
By Iain Thomson
Jan 14 2009
2:08PM