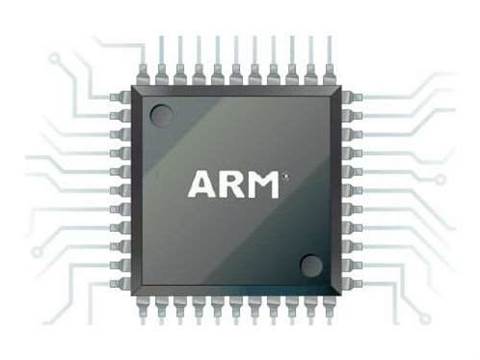 To tap into IoT market.

Japanese technology giant SoftBank will acquire British semiconductor company ARM Holdings in a massive £23.4 billion (A$40.8 billion) deal, according to multiple reports, in what would be the largest takeover in European technology to date.

SoftBank and ARM are yet to comment on the deal, but are expected to announce the acquisition later today.

According to the Financial Times, SoftBank will pay £17 in cash for each ARM share. The price would represent a 43 percent premium on ARM's Friday close of £11.89. The deal was also reported by the New York Times and Wall Street Journal.

It licenses its processor and graphics card technology to Apple for the iPhone, as well as Samsung, Huawei and others, giving it a near-universal presence in the mobile device market.

SoftBank was reportedly drawn to the chipmaker for the opportunities its technology would provide the Japanese giant in the growing internet of things market.