SocietyOne appoints former ME Bank CEO to board 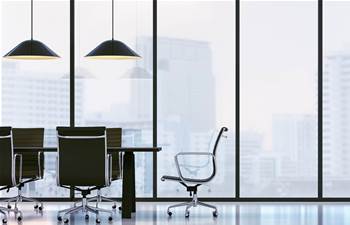 It comes as the personal lender prepares to launch an initial public offering later this year.

In a statement, SocietyOne said it is “strengthening its strategy, governance and risk capabilities as it embarks on the next stage of its development and growth”.

Earlier this year, Westpac signed on SocietyOne as the second user of its digital banking-as-a-service platform.

Through Westpac’s platform, SocietyOne plans to offer digital banking services in the second half of this year.

The services will include a transaction account offered to its 75,000 customers, which will be accessible via an app.

“Jamie and Melanie bring significant and relevant corporate experience to SocietyOne and equip us with capabilities that will help us sharpen our strategic focus and accelerate the momentum the business is enjoying,” he said.

McPhee said SocietyOne “is at an extraordinary time in its journey” and that he looked forward to “the opportunity to contribute to the next phase of the company’s growth and development.”

Cochrane worked for American Express for 25 years, leading corporate payments before taking on the merchant services business for the Asia Pacific region.