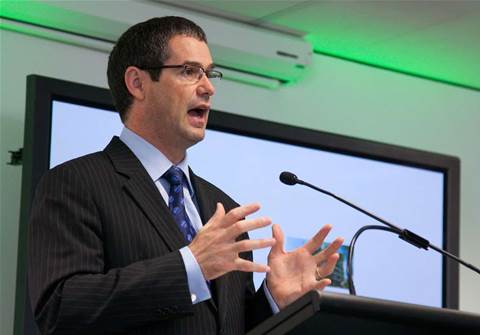 Should they survive in an NBN world.

Small telecommunications carriers may soon be exempt from paying carrier license fees or contributing to the Universal Service Obligation (USO) under an initiative announced by the Australian Government today.

Under existing telecommunications laws, all carriers that hold a license are expected to report annual revenues to the Australian Communications and Media Authority (ACMA), which uses this information to determine carrier license charges, USO (Universal Service Obligation) and NRS (National Relay Service) levies.

The USO, as it currently stands, is a fund the Government pays Telstra each year to subsidise those loss-making but essential telecommunication services it provides Australian citizens, such as maintenance of the copper network and provision of payphones.

In the draft determination, the Government proposed that carriers earning under $25 million a year be exempt from being required to contribute to the USO.

This, according to the draft declaration, would save small carriers money but also save the regulator considerable effort.

Of the 194 companies carrying a carrier license in Australia, 170 earn less than $25 million per annum.

The telecommunications and ISP industry has rapidly consolidated over the past decade and many have speculated that an NBN world – especially under the Point of Interconnect (PoI) plan – will favour larger telcos and invariably put smaller players out of business.